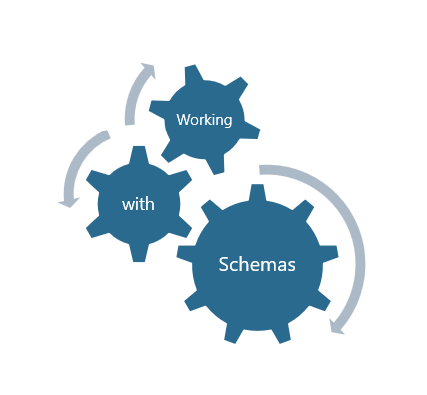 In a previous post we discussed the four part name of a SQL Server object that included the SCHEMA as part of its name in 2005 and later. In this post, we will take a closer look at working with Schemas.

There are many advantages to using schemas, but they are primarily used to allow better and more flexible organization of objects, as well as, allowing for an additional security boundary.

Another issue we may run into is if we want to move a table from one schema to another. Normally, this is not necessary if we started with good database design. But in case a table needs to be moved, it needs to be done as part of an ALTER SCHEMA statement. In this example, we will alter the HR schema and then TRANSFER the TestTable from the dbo schema into the HR schema.

Finally, if you no longer want to use a schema you can use the DROP SCHEMA statement. However, you need to make sure you transfer all the objects to another schema first.

Be the first to comment on "Working with Schemas"